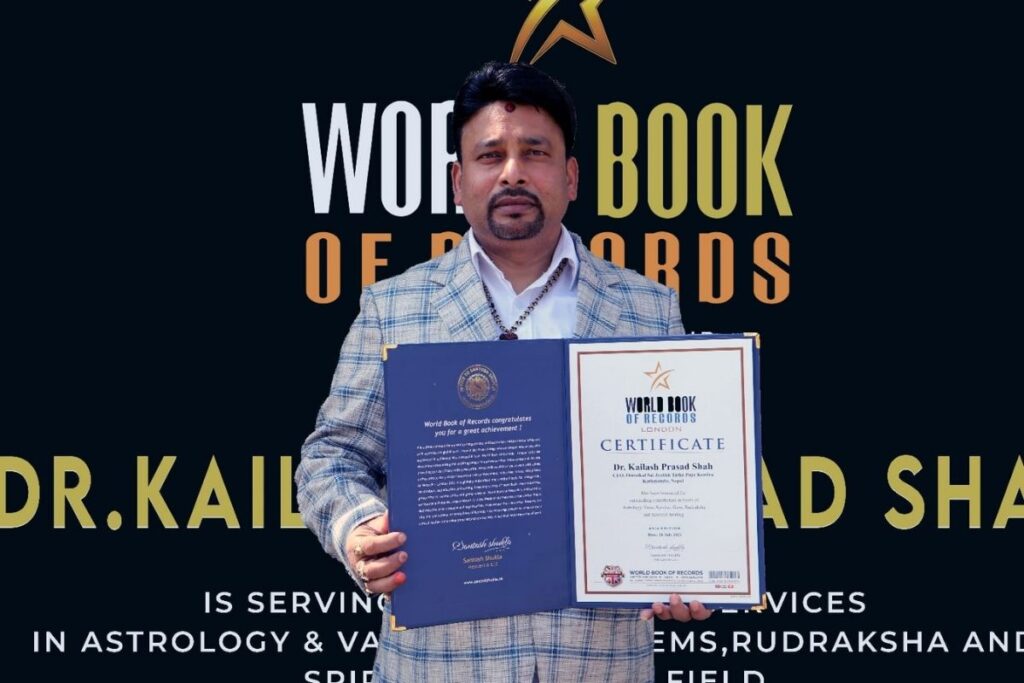 Dr. Kailash Prasad Shah, an internationally renowned astrologer, Vastu Shastra specialist, spiritual healer, gem and Rudkashya specialist, and World Book Of Records (London) honoree, has won the hearts and respect of thousands of customers for his 100 percent accurate predictions and calculations, as well as his ability to free people from disease and other problems.

Om Trikal Sai Jyotish Tatha Puja Kendra has been providing world-class astrology, Vastu Shastra, Gem, Rudraksha, and Spiritual Healing services in Nepal, India, the United States, Australia, Canada, the United Kingdom, and other countries. Dr. Kailash Prasad Shah, an astrologer (guru), has been named a holder for astrology, Vastu, Gem, Rudraksha, and Spiritual Healing by World Books of Records (London), as well as a ‘Gold Medalist’ and recipient of the ‘Indian Shiromani Award.’ Dr. Kailash Prasad Shah is a palmist, a psychic, a paranormal investigator, a numerologist, a graphologist, a stock market analyst, a fortuneteller, a handwriting expert, a Tantra Mantra Specialist, a Spiritual Healing Specialist, a Vastu Sastra Specialist, and a Gem Expert.

Dr. Kailash Prasad Shah is a life coach who helps you overcome obstacles and achieve success through precise prediction, spiritual energy, and healing energy. His celebrity status as an astrologer, Vastu expert, and spiritual healer is well-known both nationally and internationally.

He has been living in Kathmandu, Nepal’s capital city. Dr. Kailash Prasad Shah, the Astro Guru, earned his academic degrees in Astrology and Vastu Shastra at a young age. He has been professionally active in Astrology since 2001 (2085 BS). Astro Guru Dr. Kailash Prasad Shah has become a household name in Nepal, India, the United States, Australia, Canada, the United Kingdom, and other countries based on his highest degree, commitment, and skill. As a result, he is frequently invited to numerous seminars and conferences around the world. To his disciples/followers, he teaches holy speeches and mantras.

Talking about academics, Dr. Kailash Prasad Shah is an astrologer with a doctorate. In addition, the COUNCIL in India has bestowed him “Honorary Doctorate Degrees.” He began as a science student before becoming interested in Astrology.
Dr. Kailash Prasad Shah, Astro Guru, is a well-known name today all over the world. He has established a reputation as an expert in Astrology, Vastu, Spiritual Healing, Paranormal Activity, Gems, and Rudraksha. He teaches Astrology and Vastu Shastra – Courses for Healing, Kundali, and Vastu – to new human resources. In other words, his pupils span from national artists, models, athletes, singers, and politicians to world-famous dignitaries, politicians, celebrities, and athletes for these services.

Mr. Ram Chandra Poudel is a former deputy prime minister of Nepal, Dr. Mahendra Bhati is the Director of Mahendra Institute of Alternative Medicine, which specializes in alternative therapies, Mr. Sitaram Rimal is the Director of Weblink Nepal, an IT company, DIG Dr. Rupak Maharjan is the head of Armed Police Force Hospital Nepal, and Dr. Ravi Singh Karakoti is the top medical practitioner in the country. Aditya Arya, MD Dr. Aditya Arya, who is currently the Director-General of Home Guards for the Delhi Police, began his career as an IPS officer in 1981 and has worked with several high-ranking officials from Nepal, India, the United Kingdom, the United States, and other countries. Their grateful clients continue to shower them with words of faith and thanks from all around the world.

Dr. Kailash Prasad Shah uses his academic and professional skills to foretell the future and tell the fortunes of his followers. He has a long-term ambition of establishing an ‘Astrology and Vastu Shastra College’ authorized by the Nepalese government. He has already created one of these academic institutions in India, the Mahendra Institute of Alternative Medicine. 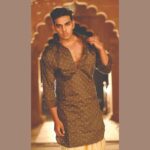 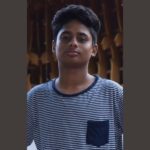 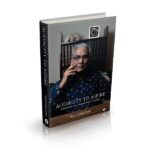 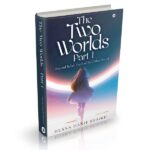 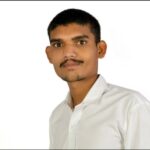