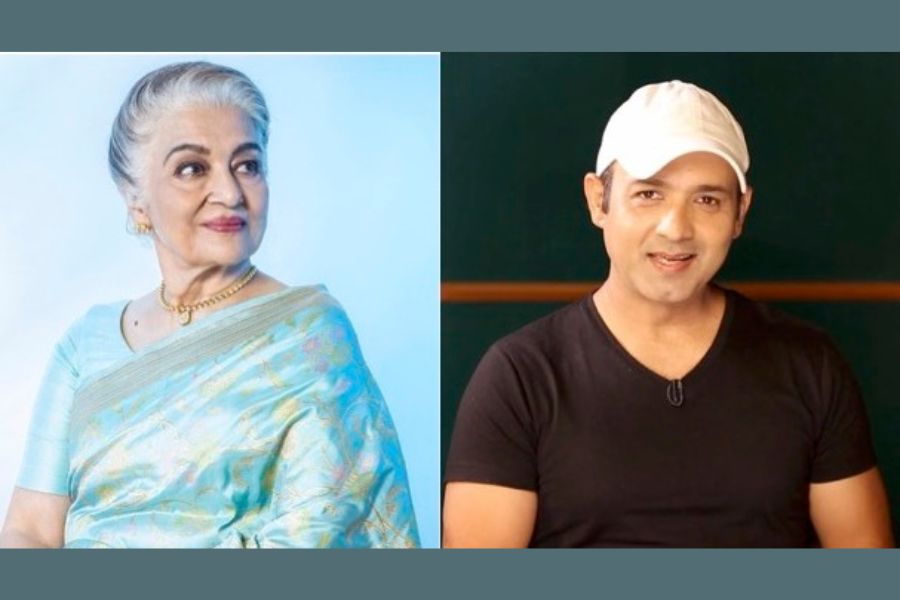 September 20: The Indian International Film festival of Boston 2022 shall felicitate the veteran actress Asha Parekh with a lifetime achievement award on 25th September 2022. The event will be hosted by poet-journalist Faridoon Shahryar.

The Indian international film festival of Boston intends to engage in cultural conversation by finding commonality through the film to build lasting relationships and reflect the growing Indian American community in Boston. The festival has independent films, panels, and events to entertain the audience on diverse topics. The festival is scheduled from 23rd to 25th Sep 2022, and it will be the 5th edition.

Faridoon Shahryar will be in a session with legendary actress Asha Parekh who is the recipient of the Lifetime Achievement award. The Padma Shri winner Asha Parekh is an Indian actress, film director and producer. She was the most successful and influential actress of the 60s and 70s. Her films Love in Tokyo, Teesri Manzil, and Pyar ka Mausam was a masterpiece.

Festival Director Razia Mashkoor is thrilled with the presence of Faridoon Shahryar at the 5th edition of her prestigious festival. “Since the time it has been announced that eminent journalist Faridoon Shahryar will be moderating a session with Asha Parekh Ji on her illustrious journey in the film world, the interest around the festival has skyrocketed.”

Faridoon Shahryar will also be awarded ‘Unique Voice in Entertainment Journalism’ at the festival. 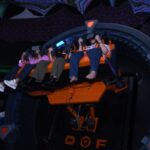 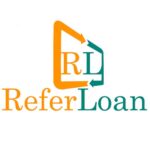 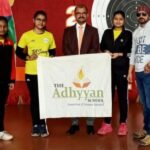 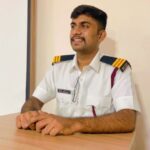 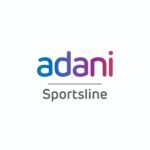