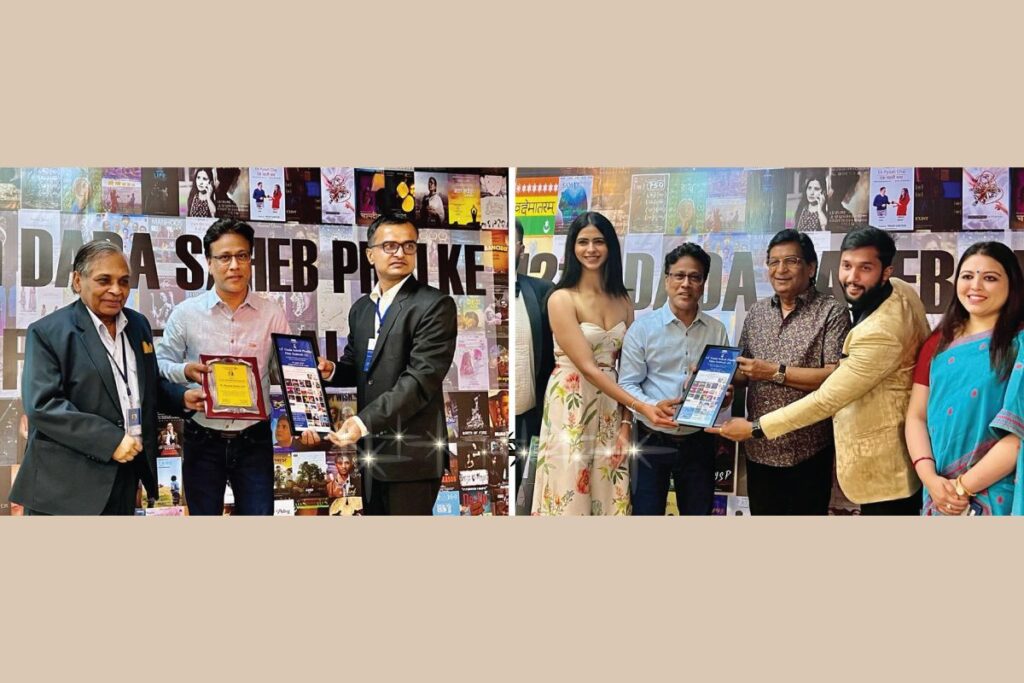 More than 700 films were nominated for this event and more than 100 Directors, cast and crew was present. In this event, Mr. Raujesh Kumar Jain, famous Film Producer, actor and entrepreneur was present as a chief guest and he gave the award to the best film makers and he said he will promote the independent film makers; he met many directors and story writers for his future venture. Mr. Rajesh kumar Jain produced hindi feature film “Blue Mountains”, who won golden elephant award from Govt. of India under best children film category and also got more than 6 awards for this film. As per Mr. Rajesh kumar Jain this film festival give lots of opportunity to independent film maker.

Farhan Akhtar after winning the award for his film TUFAN, he thanks to the jury of the film festival and his Director Rakesh Mehra, co-actor paresh Rawal and entire cast and crew, the best thing of this film that specks about love, being more important than any feeling that divides people from one another.

In this event award was given in following categories,